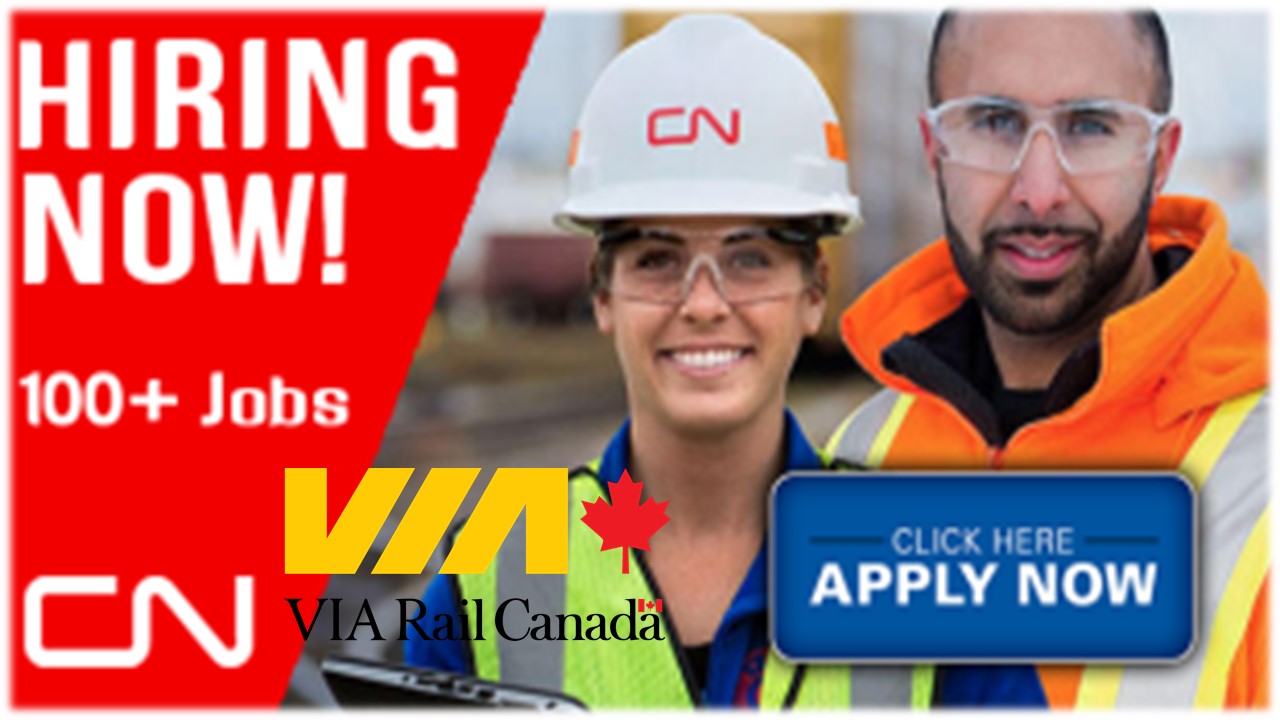 A lot of opportunities await immigrants in Canada. Aside from being a prosperous and strong nation, the country is also known for its economic diversity, political stability, abundant natural resources, and respect for democratic institutions. It offers exciting and boundless opportunities to immigrants who want to experience a dynamic and rewarding quality of life.

Why Immigrate to Canada

Canada immigration provides better future prospects to people worldwide. Aside from being one of the most thriving countries in the world, its sound financial system also helps business organizations and individuals realize their dreams and achieve excellence in a global scale. While other Western countries cut back on immigration, Canada’s post-recession economy, on the other hand, demands a higher number of migrants. In fact, the country’s soaring reputation extended into different parts of the world and welcomed 156,077 economic settlers and 56,419 family class immigrants in 2011 to better meet the labour market needs. Moreover, it provides skilled workers various job opportunities in three main sectors of the economy, such as service and tourism, manufacturing, and natural resources.

Tourism and Service Industry. Due to its land’s unparalleled beauty, Canada welcomed the greatest number of legal migrants and tourists in more than five decades after the economic recession in 2010. Its tourism sector generated $73.4 billion in revenue and represented 2 percent of the country’s overall gross domestic product. Moreover, apart from generating countless economic benefits, international tourism also plays a vital role in promoting the country’s heritage and respect for the environment. According to the country’s labour statistics, 594,500 jobs were accounted for tourism and service industry, such as accommodations, food and beverage, passenger transportation, recreation, and entertainment.

Manufacturing. The largest contributors to the growing manufacturing industry of the country were the utilization of transportation equipment, machinery, wood, and non-metallic products. According to research, the production of motor vehicles and its parts increased from 1.9% in 2008 to 91.7% in 2012.

Natural Resources.The country is also known for its abundant natural resources, such as forests, minerals, metals, and energy. It is the leading exporter of resource-based technology that contributes to the well being of countries in different parts of the globe. In 2010, the natural resources sectors contributed $86.1 billion to the country’s total trade balanc.