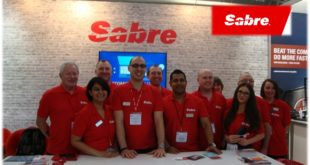 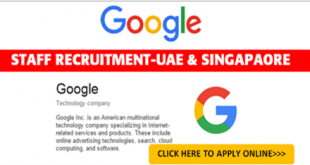 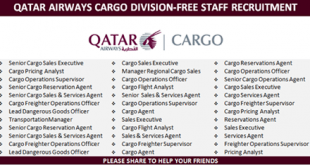 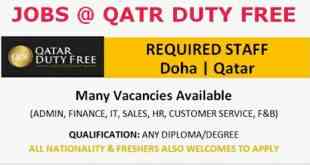 Facebook will have one billion mobile users in 2015
The number of Facebook users who access this network by cell at least once a month could reach one billion this year. This was reported by market research firm eMarketer in a recent article.

As reported by this study, 70% (986.9 billion) of Facebook users enter through mobile devices this year, while by 2018 this percentage will exceed 75%, totaling about 1.34 billion (this number who do not have access to the social network exclusively for the web).

The article notes that by 2013, about 45% of the money earned by Facebook on ads came from mobile users, equaling US $ 3.15 billion compared to $ 3.84 billion from advertising to PCs.

Meanwhile, this year it is expected that this percentage is 73% or US $ 10.90 billion, with only $ 4.03 billion originating in desktops.

United States continue to maintain its supremacy as the country where most users access Facebook on your phone until 2017, which will be overtaken by India with 138 to 145 billion.

Indonesia, however, shows the increased use of Facebook on mobile, with 92.4% of users entering through this channel. The trend increase in the following years, reaching 98.8% in 2018.