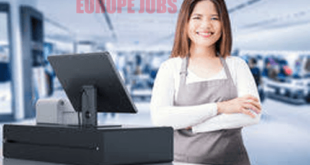 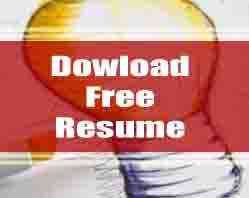 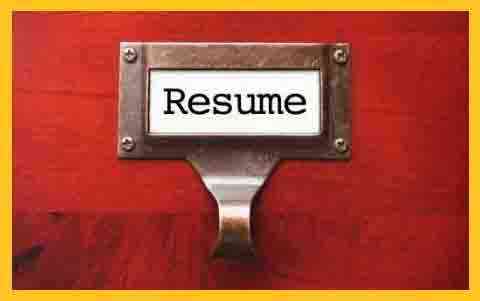 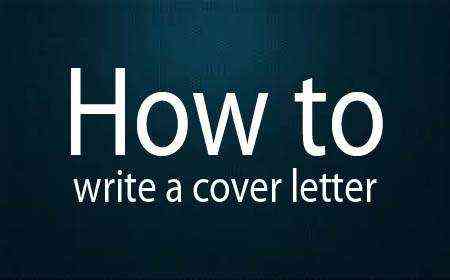 “Canada is one of the planet’s most comfortable and caring societies.”

It is ironic that Canada, being the second largest country in terms of land area, is also one of the nations with the lowest population density. Though it is possible that people may live unevenly distributed in places throughout the world, the “Great White North’s” case is extremely different compared to the rest of the nations. In comparison with Russia, the biggest country on earth, the North American country has much lower population density and has a lot of unoccupied expanse of land.

Realizing this discrepancy, the Canadian government was influenced to implement an economic technique to attract non-citizens and allow them to live, study, work, and visit the country. These non-Canadians have the options to secure either a temporary or a permanent residence status provided that they have the qualifications following the set criteria. Additionally, the government targets those skilled professionals and businessmen and their families. This economic scheme has paved the way for the popularity of immigration to Canada.

In an attempt to find and experience a better life, people have started to look for a place that they think will bring opportunities, happiness, and contentment. Believing that these are the keys to achieving a successful life, they tend to migrate to another place, ideally, first world countries.

Canada, one of the richest countries in the world, has become a popular destination for immigrants. Below are some of the reasons why the country never fails to attract foreign settlers:

What They Have To Say

While local Canadian citizens say praises about their country, non-citizens also give positive feedbacks about the “maple leaf” of North America. Bill Clinton, for instance, once said, “In a world darkened by ethnic conflicts that tear nations apart, Canada stands as a model of how people of different cultures can live and work together in peace, prosperity, and mutual respect.” British economist John Maynard Keynes, meanwhile, described the country as“a place of infinite promise.” He said: “We like the people, and if one ever had to emigrate, this would be the destination, not the USA.”

All of these compliments are just few of the reasons why immigration to Canada hasn’t just become a trending topic in both “virtual” and “real” worlds, but also a widespread activity among “future” residents and citizens.

Massive entrance of individuals to “the true north, strong, and free” is such a considerable factor for its economic gains. This becomes possible through the help of agencies that help applicants assess their eligibility and assist them with all the needed legal documents and related problems.

For many years now, Illuminate Canada has become a trusted partner when it comes to immigration to Canada. A licensed staffing and immigration firm based in Calgary, it serves as the solution to everyone’s dream of a Canadian life.

For more information about its services, contact Illuminate now at 403-775-9069.

Ricardo Colindres is a Canadian staffing and immigration expert. He writes about the countless reasons why Canada is an ideal place to work, study, immigrate, or have a vacation